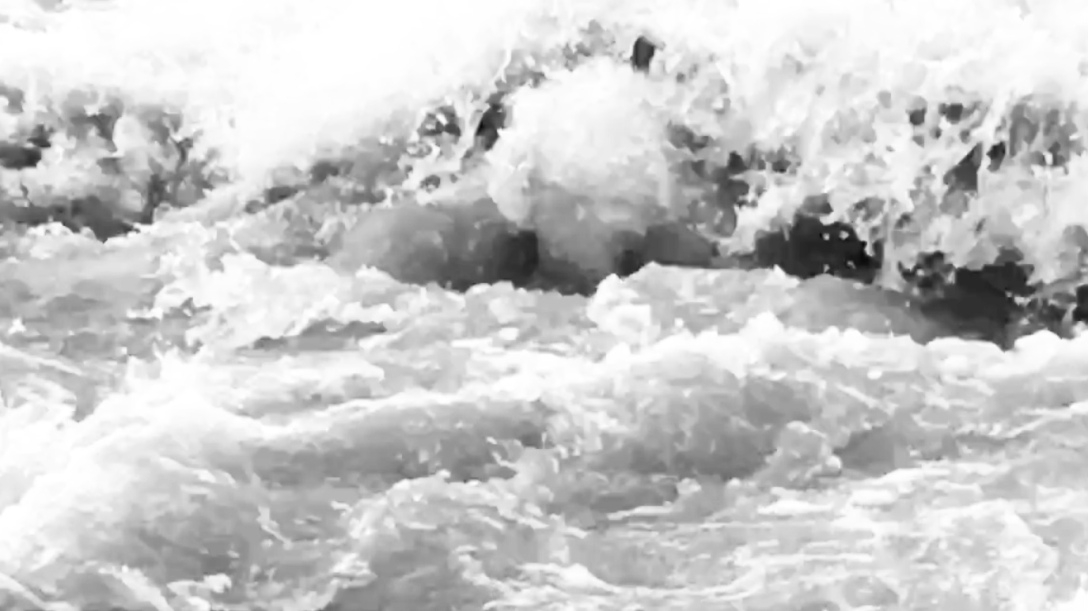 Splinters exploded under Bertuch’s chin as the ship’s hull crashed into the cliff. With white knuckles he gripped the rope that tied him to the mast. Waves gnawed at his ankles with foam teeth, and blood dripped from a cut on his forehead. Mahn, tied beside Bertuch, grabbed his hand. As their entire world spun, they shut their eyes and held each other.
A violent moan rocked the deck as the ship split in two. Debris tore through the air and a wooden shard sank into Mahn’s throat, spraying red across Bertuch’s cheek. He recoiled, spitting out his friend’s blood before turning up to the sky. With one eye open he spotted a beam of light burning from a cave above them.
Raeruin.
Fury filled Bertuch’s chest. They had come so close, only to drown at the dragon’s feet. Raeruin will thrive while his crew rotted on the ocean floor. In despair, Bertuch roared at the sky.
And the sky roared back.
A blur of darkness flew downwards, slamming into the ship and pinning it against the rocks. Claws the size of a man’s chest bit into the remains of the railing before yanking upward. Bertuch’s stomach lurched as gravity shifted and they hurtled over raging water. Looming above him were a pair of wings that smothered the night sky, like a curtain over the world. In their midst were two stars, glaring downward.
With a crunch the ship dropped onto the shore, spewing plumes of sand. Bertuch’s legs dangled below him, the ship having landed on its side. With a groan he gripped the mast and cut the rope around his waist. Adrenaline hauled him up the tilted deck and onto the wretched hull. He spotted Raeruin immediately, perched on an outcrop of rock at the other end of the shore. When the dragon inhaled his throat pulsed orange, glowing in the gloom. Rain sizzled as it met golden scales.
Bertuch tucked his thumbs behind his belt buckle. When he spoke, he did not shout, though Raeruin heard him clearly.
“You should have let us perish.”
“I am not the one that decides your fate.”
Deep and alien, the rumble of the dragon’s voice swallowed Bertuch whole. He gripped his belt to calm his shaking hands. His voice was level.
“I may not offer you the same courtesy.”
Raeruin did not blink. “So be it,” he growled.
With a beat of his wings he launched upward. Bertuch braced against the oncoming wind, and the dragon crept back into his lair.
Bertuch’s bones creaked, as if threatening to collapse under the weight of his body. He rubbed his neck and his palm came back red. Below, the remains of the crew cut Mahn and others from their bindings. Bertuch gripped his fist.
The crew paused when he spoke, “Bury the dead. We leave in an hour.”
A nod. Mostly silence. Bertuch wiped blood from his face and peered up at the cave. Light flickered from its maw. The rain continued.

Writer from Kaurna land, Australia. I like horror, sci-fi, and humour, and I hope you like me. View all posts by Zachary Benn

2 thoughts on “The Serpent of the Coast”